It was already the third meeting of the network “YoungCaritas in Europe” in the frame of the programm Erasmus+. Youngcaritas Germany was the host this time. The meeting took place in november of 2016 in Freiburg at the “Caritas Tagungszentrum”. 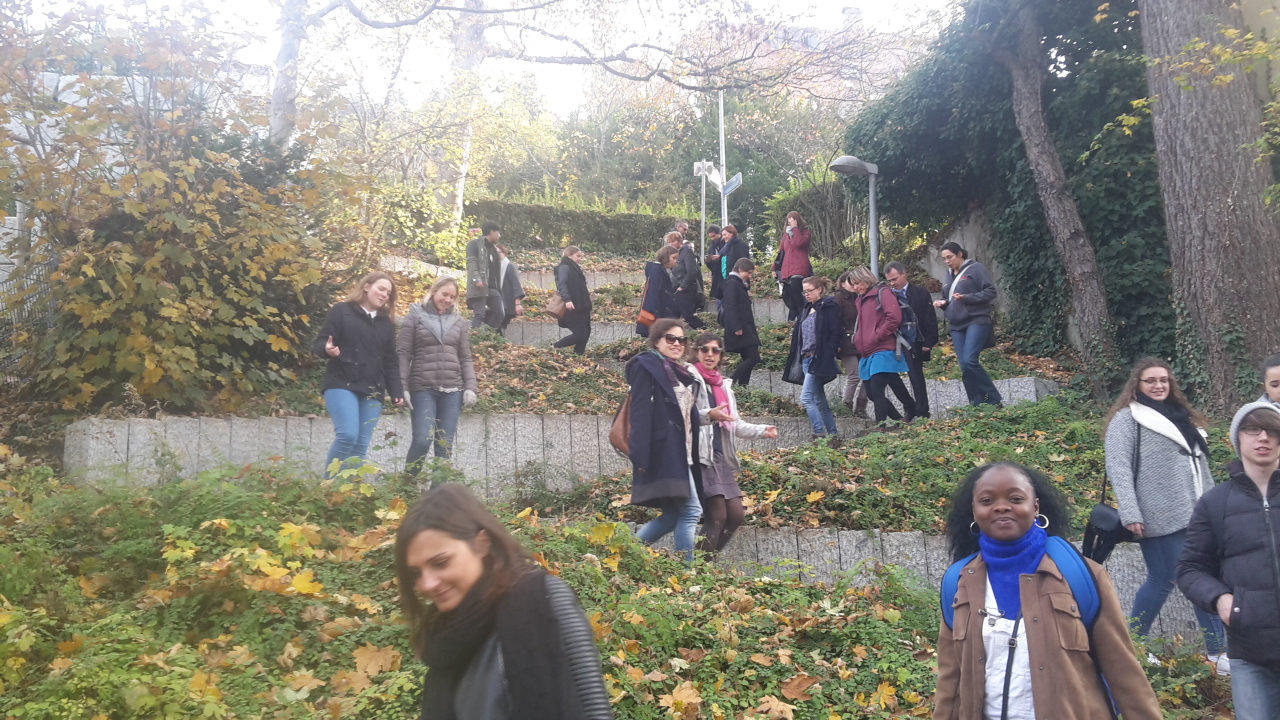 Participants of the three-day meeting were two full-time employees and two young volunteers from each of the seven YoungCaritas-Organisations of the network.
Issues were the future of the network, the evolution of the goals and planning of common actions.
Jorge Nuño Mayer, general secretary  of “Caritas Europa” was also part of the meeting. 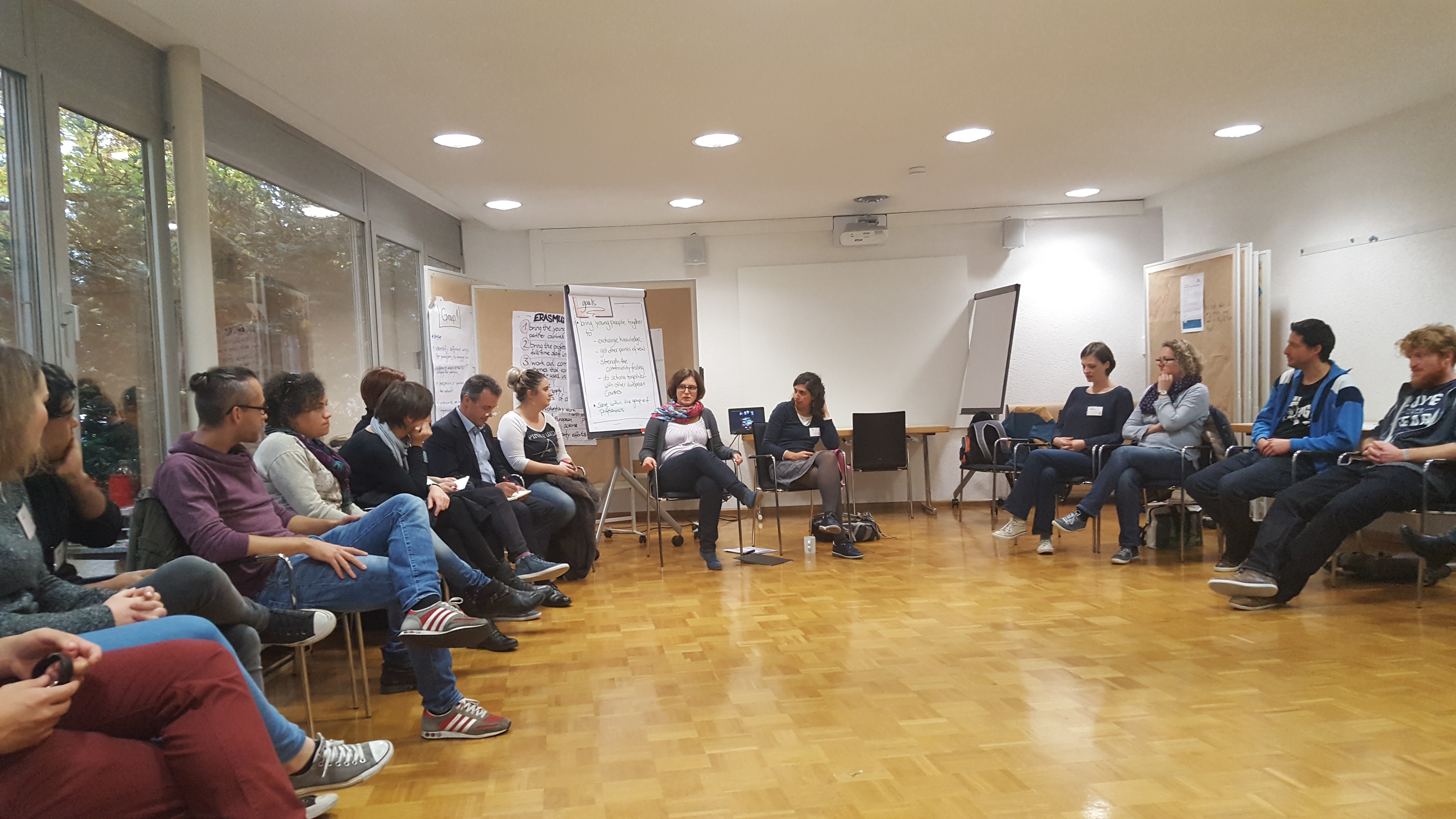 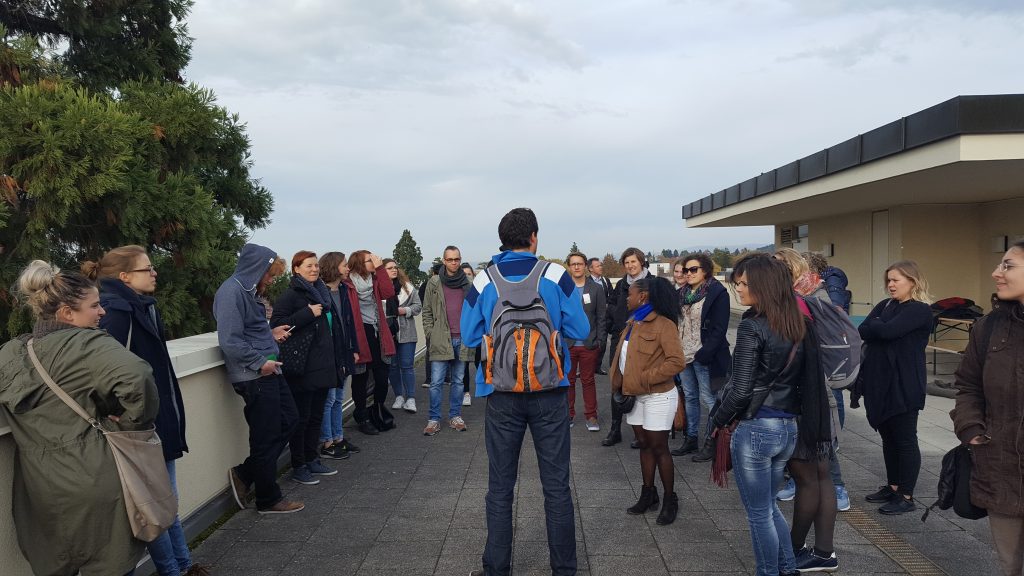 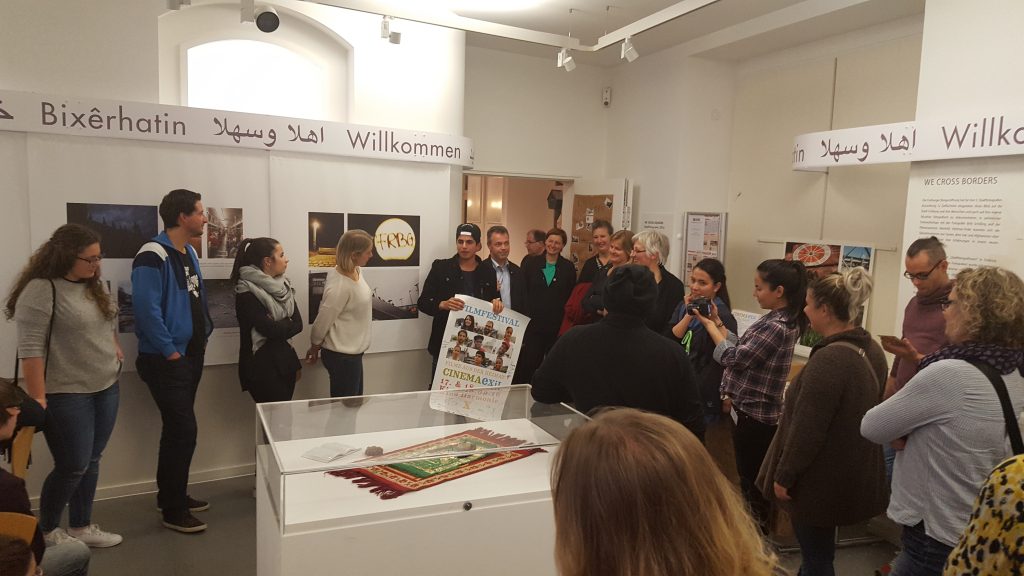 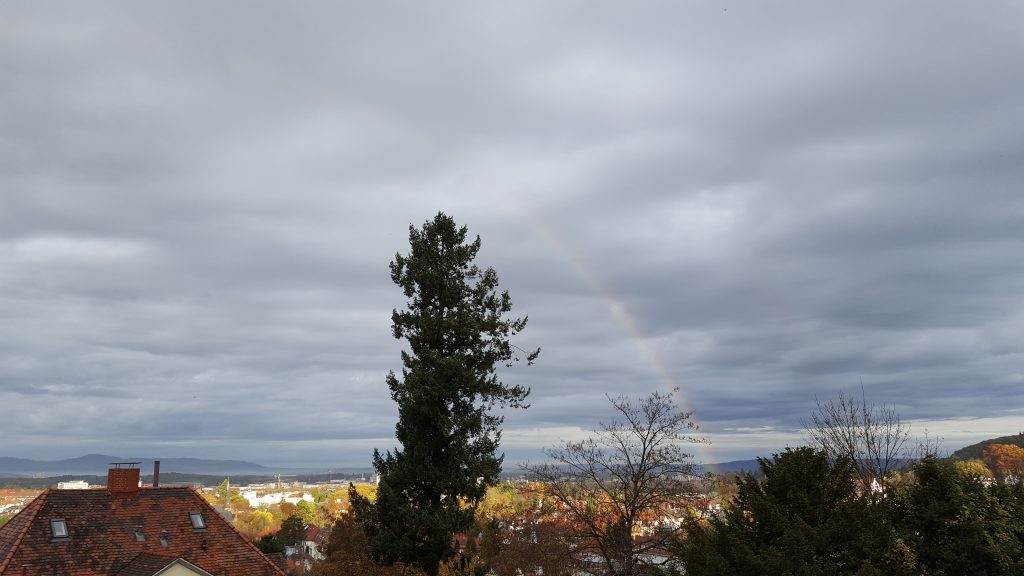 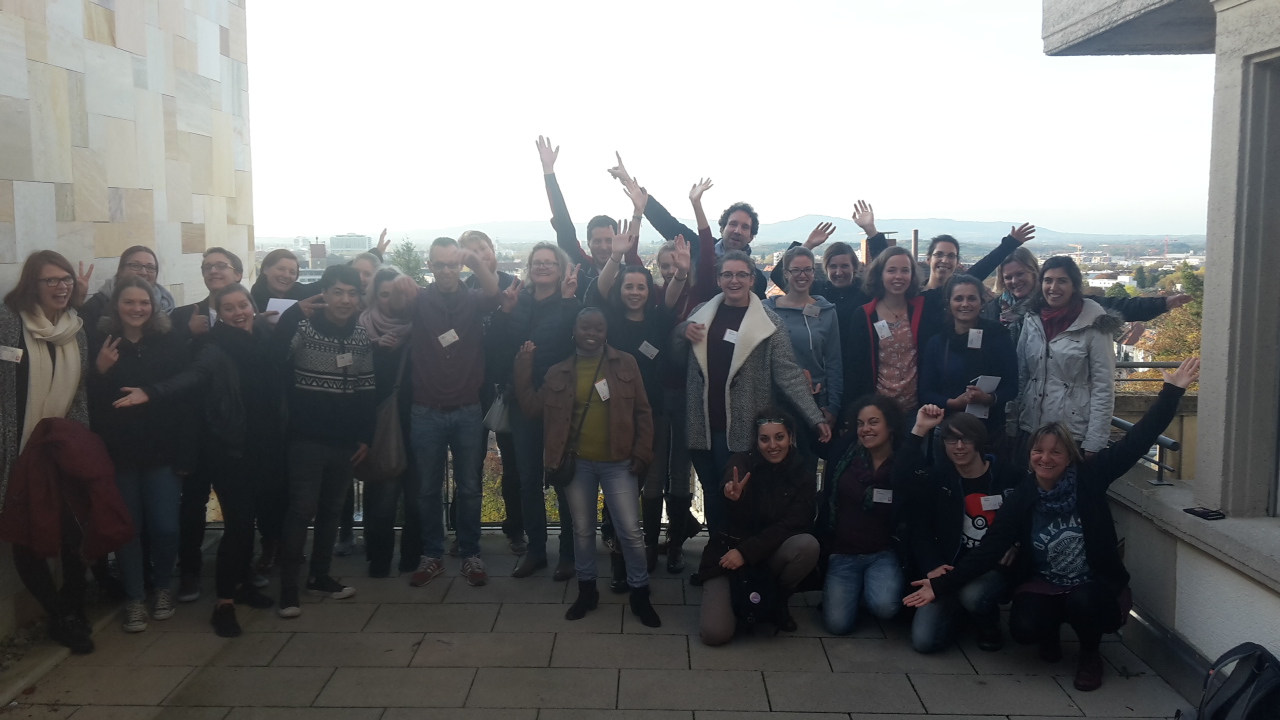 How will the network “YoungCaritas in Europe” be in the year 2030?
These – not really serious meant – visions had the youngcaritas-employees 😉