In mid-February the main building of Caritas in Bozen has been changed into an international place full of Caritas volunteers. People from different countries such as Austria, Germany, Luxembourg and Switzerland met in a beautiful place – called Bolzano – to plan the so-called Action Meeting. 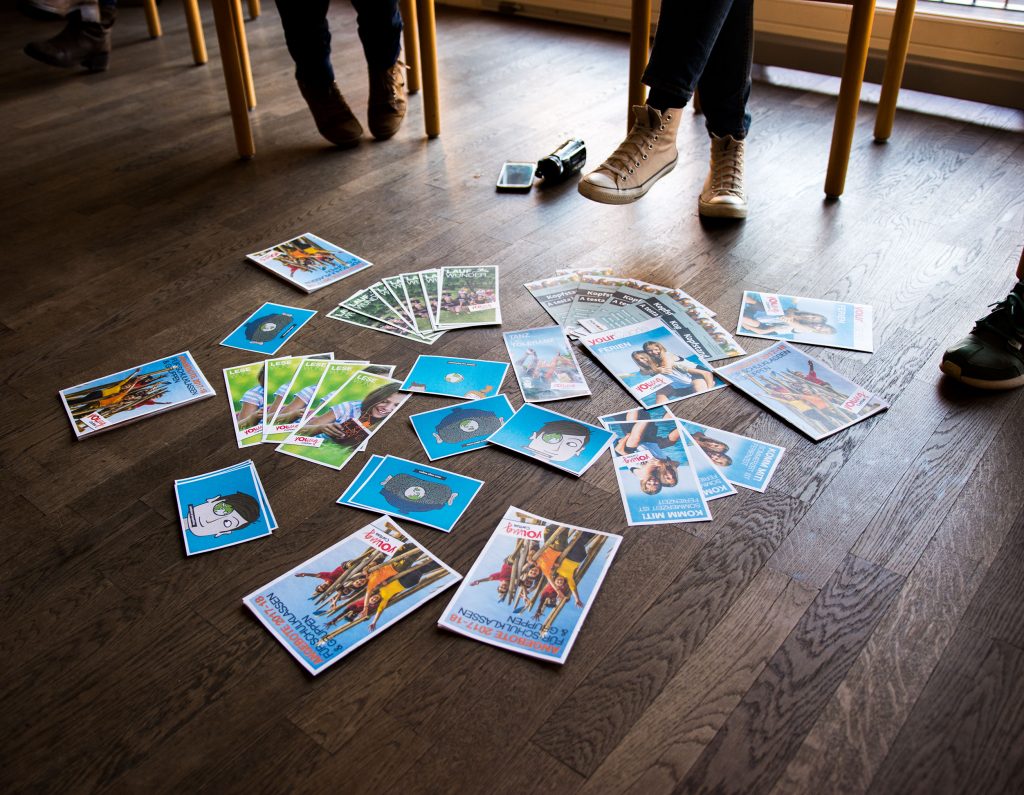 This term “Action Meeting” seems familiar to you?

The Action Meeting is a regular global reunion of youngsters volunteering for Caritas. This huge event will have its kickoff in Bolzano this year in June. The aim of our incredible weekend in feburary was to plan this four-day-event from A to Z including the transport, the accommodation, the program and the budget planning.

We didn’t only work hard, we also had time to discover the city and actually had a lot of fun! On Saturday, after having the best pizza in the city, we started the “Schnitzeljagd”. Maybe you are asking yourself why we ate schnitzel after having pizza?! Let me explain! “Schnitzeljagd” is the German term for a treasure hunt. As a group we took a walk through the city trying to follow the given indications. We discovered the local market and learned interesting facts about the place.

Later on we continued with the event planning by writing down the exact program of the event. We had to split into groups for different topics according to our knowledge and planning ability. Let me share a short review of our program because it’s going to be a huge adventure! We planned a lama trekking in the south Tyrolian mountains, an eye contact Flashmob taking place in the city center of Bolzano, an international festival in Casa Aaron (the biggest refugee house in Bolzano) and much, much more. Apart from working hard and strengthen our knowledge about the city of Bolzano on this weekend we also gained new international friendships. We’re looking forward to seeing you in June!